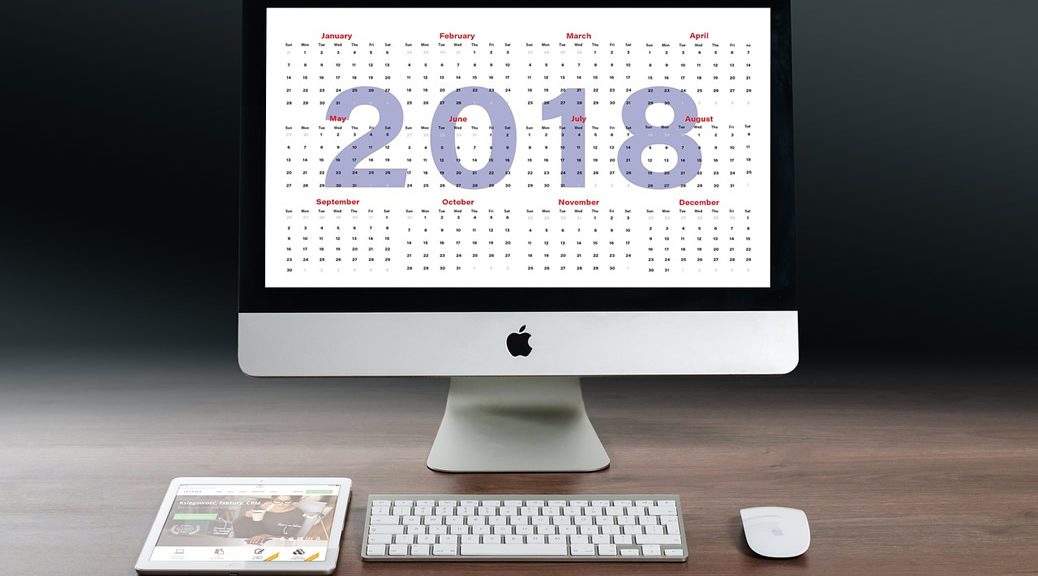 Legal Tech News published a slide show on the three technologies that redefined legal technology in 2017. They are Artificial Intelligence (AI), Blockchain, and the Internet of Things (IoT).

2017 saw an increase of AI in the legal workplace. It is being used already in contract management, eDiscovery, cybersecurity, and in legal research. And some major law firms started using AI legal assistants. Robot lawyers and legal chatbots, too, frequently made headlines. And when it comes to the legal aspects of using AI, a court ordered that there should be more transparency in to how AI systems reach their conclusions, and that the algorithms they use must be published.

Bitcoin often was in the news, too. Its underlying technology, Blockchain, however is not just important for Bitcoin and other cryptocurrencies but is already being used, e.g., for smart contracts that are made and executed automatically.

2017 also saw a growth of the Internet of Things, as more and more devices are being connected to the Internet. Not surprisingly, we also saw more lawyers embracing cloud technologies, with more than half of the US based lawyers making use of them.

When it comes to cybersecurity, the Internet has become a more dangerous place in 2017. There has been an increase in systems being hacked, in denial of services attacks, in malware and, notably, in occurrences of ransomware. What we’ve witnessed in 2017 was that IoT devices like webcams, printers, routers, etc. that are connected to the Internet, were being used in cyberattacks. As a rule, large law firms are targeted more often than smaller ones, and those law firms that operate in the cloud are typically the least affected by cybercrime.

In 2017, legal tech solution providers all focused on using technology to streamline law firm processes, be it eDiscovery or Law Firm Management, etc.

Virtually all authors agree that most of the trends of 2017 will continue in 2018.

One evolution we are already witnessing is in increase in the integration between the 3 technologies that dominated 2017. Cloud-based AI is being built into IoT devices, e.g. in the user interfaces, security, and data mining to make predictive suggestions. Smart and intelligent contracts are just one example of AI teaming up with Blockchain technology. We can expect to see a lot of progress on that front.

Many experts made predictions with regard to AI. They expect AI to become more practical and less visible. They also expect AI to become more ubiquitous. Better Natural Language Processing will lead to better and more intelligent user interfaces. We will also witness the integration of AI in web and mobile apps. The rise of machine learning and data mining solutions will continue. In 2018, we will also encounter far more legal and other chatbots. Overall, AI will have a pivotal role in communication and collaboration.

When it comes to software for law firms, authors predict a further automation of practice and workflow processes. The efficiencies in the delivery of legal services brought about by innovation and technology will only increase. In 2018, the implementation of “smart automation” will deliver the most immediate results to organizations.

As far as cybercrime and cybersecurity are concerned, the experts expect more of the same. We will see that the IoT will be used more often for criminal purposes, which will make the challenge to remain safe online tougher. The experts also predict that cybercriminals will start using more AI to be able to stage more sophisticated attacks. One alarming evolution is the increase in fake professional social media profiles that are being used by cybercriminals. Because of this increase in cyberthreats, more lawyers are expected to increase their cybersecurity budget in 2018. They are looking into securing their physical network, as well as their information. More lawyers will start using encryption in 2018.

And we can expect more courts to go online.