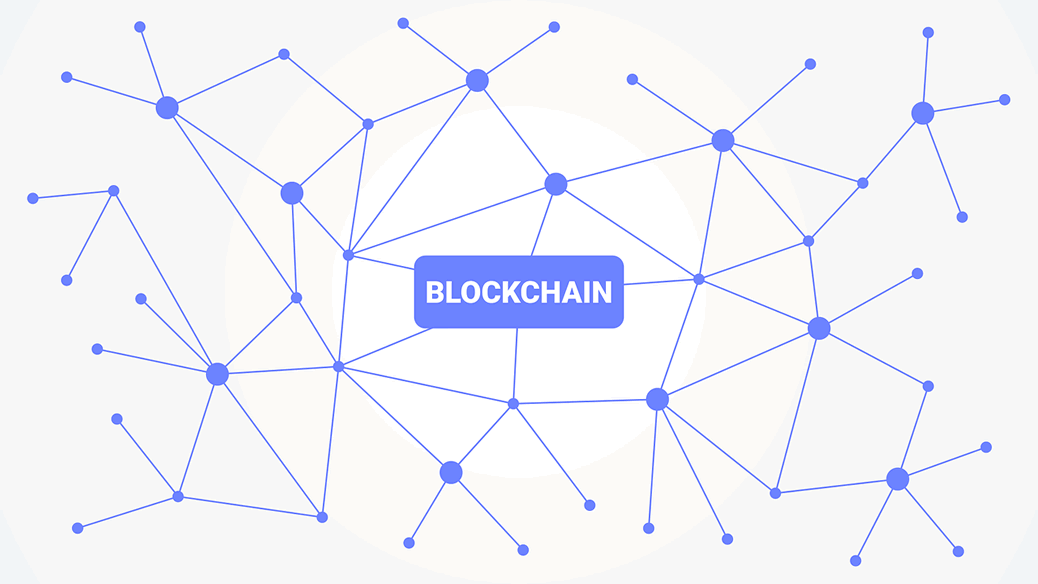 In this article, we have a look at Web 3 for lawyers. We answer questions like “What is Web3?” and “What are the promised benefits of Web3?”. We look at the concerns about Web3 and at how Web3 and the Metaverse relate to each other. We also pay attention at the relevance of Web3 for lawyers.

But why call it web3? To understand the name, we need to look at the history of the Internet. Before the Internet was accessible to the public in the form of the World Wide Web, there was ARPANET (sometimes referred to as DARPANET). Military strategists had come to the conclusion that centralizing strategic information on just one or some computer servers could leave one vulnerable. So, instead, they built a network of computers that were connected and that replicated crucial information. The information became decentralized. As long as one server remained up and running, essential information would remain accessible.

From this came the first incarnation of the public Internet, the world wide web, which was later also referred to as Web 1.0. It was the Internet of mainly static pages, where the users were in charge of the information they put online. In this setup, the information remained decentralized, where websites were on specific web servers. Then, slowly, we saw the rise of ‘Big Tech’. When social media arrived, they dramatically changed the Internet. Facebook, e.g., became like a privately owned Internet. In this new Internet, which people started referring to as Web 2.0, the information became centralized again in the hands of the Big Tech companies. Microsoft, Google (including YouTube), Meta (Facebook, Instagram, Whatsapp), and Amazon, e.g., are responsible for most of the traffic on the Internet. These companies have tremendous amounts of information on their users, and that information is centralized on their servers. More importantly, users no longer exclusively own what they put on these social media. The Big Tech companies are in control and can use that information. One of the things they do, is monetize this information about their users for marketing purposes, where these users typically do not share in the profits.

With the arrival of cryptocurrencies, the idea of Web 3.0 was born. The purpose of cryptocurrencies was mainly to break away from the power of centralized financial institutions. Similarly, the idea for web3 was to decentralize information and to put users in charge again of their own information, while maintaining their privacy. This would be done by cutting out the Big Tech middlemen and by using the same blockchain technology that had made cryptocurrencies possible. The idea appealed and led to the creation of the Web3 Foundation.

What are the promised benefits of Web3?

By now, billions have already been invested in Web 3 and the underlying technologies. People are enthusiastic because the promises and benefits it holds. Let us have a look at those.

Web 3 will give control back to the users and let the users monetize their information instead of Big Tech. In the article in Livewire, Jeremy Laukkonen writes, “It will represent a transition from big companies controlling and monetizing content on the internet to individual creators and consumers sharing content and interacting through decentralized networks.” NFTs are an example of this, where the creator of a digital artwork is able to sell some rights to his digital artwork. This is done by assigning a unique digital token to the piece of artwork, and all transactions with regard to this token are registered in a Blockchain ledger.

If the information is no longer shared with Big Tech companies, users are back in control over their personal data. If you make digital artwork and sell it as NFTs, e.g., the buyer does not need to know anything about you. They just need to know that the token that refers to it is authentic.

With decentralization, the information gets distributed over the Internet again, instead of being in the hands of a handful of Big Tech companies. Dion Hinchcliffe, in ZD Net, describes decentralization as, “the notion that instead of large sections of the Internet being owned and controlled by centralized entities, ownership is instead distributed among its builders and users.”

The technologies that form the basis for Web 3 already have changed the landscape of Internet technologies. Blockchain is a prime example of that. Web 3 comes with its own set of challenges (see below), and for some of those innovative technological solutions are being proposed. These include solutions to make the Internet more environmentally friendly and sustainable energy-wise. The link between web 3 and the Metaverse also is responsible for the innovations in visual communications, network speed, etc.

(For more information on this, see the article on ZD Net listed below in the sources, on how decentralization and Web3 will impact the enterprise).

Some advocates of Web 3 also claim it will bring increased data security (because of encryption by default) and increased scalability.

While many people are enthusiastic about the idea of Web 3, there also are some concerns that still must be addressed. A short overview:

As most countries by now have Internet-related legislation, the current Internet is largely regulated. That is not the case with web 3, which makes it extremely attractive to cybercriminals. In an environment that is not regulated, the risks of getting exposed to hacking, fraud, theft, harassment and bullying, the dissemination of harmful content like child abuse, unfair business practices, etc., are substantial. An unregulated Web3 is a paradise for criminals.

One of the advantages of a centralized network is that typically more attention is being paid to security. (That is why cloud-based solutions typically are safer than technologies that are run on site). In a decentralized Internet, the users become responsible again for security. And that can be problematic. Experience has taught that users still are the most fallible factor in any security solution. (At the moment of writing this article, a hacker made headlines after successfully hacking the Uber network. All he had to was to make one authorized user believe that he was a colleague who needed access).

In a decentralized setup, all the information is in the hands of the users again. Identity theft and identity fraud will be as rampant as it is today, and probably with worse effects for the users whose identities were compromised. In fact, a recent report confirmed that social engineering attacks are already dominating the Metaverse and Web 3.

And there is more. The Pentagon also investigated blockchain technology to see if it could be useful for them. Instead, their investigation found some concerning vulnerabilities on blockchain. Their report revealed that blockchain is neither decentralized nor updated. The market that uses blockchain registered transactions only has a handful of players and it is through them that most transactions take place. On top of that, the report found that it can take a long time for certain transactions to register. That leaves the possibility open for a cybercriminal to, e.g., make a blockchain purchase and then keep on selling the same item several times to different people for as long as the transactions aren’t registered.

Technological innovation is being touted as one of the benefits of Web 3. But there is another side to the coin. Research has shown that decentralization tends to slow down innovation and progress because it hampers technological standardization. It’s the traditional ‘too many cooks in the kitchen’ problem. E-mail is a classic example of decentralization. After 3 decades of the world wide web, there still are no standards for e-mail encryption. If you look at something like WhatsApp or Teams, which are centralized technologies, they had secure encryption by default, shortly after they were launched.

This slowing down of innovation is one of the main reasons many Big Tech companies are revising their position on working from home.

Several high-profile people within Big Tech are warning that Web 3 is more of a hype or marketing buzz than reality. More importantly, they point out that there won’t be much decentralization, as at present the investments in Web 3 start-ups are all being made by a small group of investment bankers. Instead of control over the Internet being centralized in the hands of just a few Big Tech companies, control over Web 3 would be in the hands of a small group of investors and venture capitalists.

Web 3 and the Metaverse

Web3 and the Metaverse are often mentioned in the same breath. Yet, they are not the same thing. The Metaverse has to do with immersive digital worlds that are typically experienced as a virtual or enhanced reality. Web3 has to do with new technologies and concepts like decentralization and token-based economics. There is a considerable overlap, of course: virtual marketplaces that are part of the Metaverse rely heavily on web3 technologies. But one of the main differences is who the proponents of each are. The Metaverse is being promoted by Big Tech companies who see it as a way of maintaining their control, while Web3 is being promoted by investors and venture capitalists who want to cash in on our digital lives.

The relevance of web3 for lawyers

A recent conference in Austin, Texas, concluded there are nine areas where web 3 and web 3 technologies are already relevant for lawyers.

It is worth pointing out that there already is a need for blockchain and cryptocurrency lawyers, where the demand outweighs the offer. It should also be clear that having knowledge about Web3 and the Metaverse gives lawyers a competitive advantage.