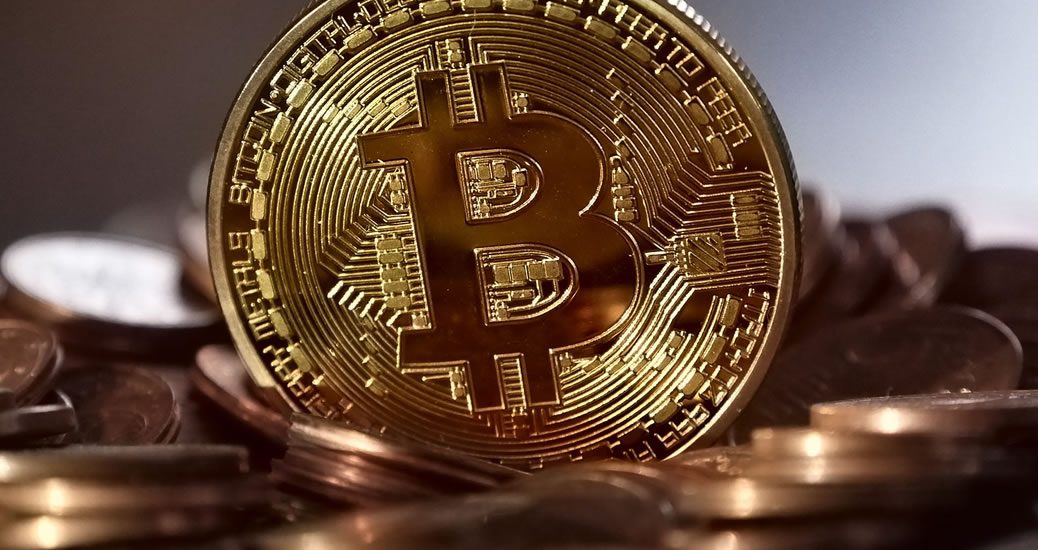 You probably have heard about Bitcoin, and you may have heard about the underlying technology, Blockchain, too. But, if your clients asked you what Bitcoin and Blockchain are, could you explain it to them? In this first of two articles, we’ll explore what Blockchain is. In a follow-up article, we will look what its relevance is for lawyers.

Bitcoin is probably the best-known cryptocurrency. A cryptocurrency is a digital or virtual currency that uses encryption techniques to a) regulate the generation of units of currency, and b) to verify the transfer of funds. What is important about these virtual currencies is that, unlike regular currencies, they operate independently of any government or central bank. Blockchain is the technology that was developed to make this possible. And the technology has the potential to revolutionise the way we do business.  Some experts even predict that Blockchain will replace the Internet for doing business online. Add to that, that Blockchain technology is not just useful for virtual currencies. Many other uses are possible, including legal ones like self-executing smart contracts.

To understand what Blockchain is, it is necessary to understand why it was created in the first place, and that is to solve the problem of “double spend”. If I go to a bookstore and buy a printed book, the book is physically transferred from the bookstore to me. The bookstore no longer has that copy, I have. And it’s possible for the bookstore to run out of copies. But if I buy an eBook online, things are different. What I get is a copy, and the online bookstore I got it from can still sell an unlimited amount of copies. Digital products can be copied, infinitely. And that creates a special problem for digital currencies. What prevents me from spending one amount of 20 € three times, online? In this example, the bank does: if I go to an online store and spend 20 €, the bank will take that amount off my account and hand it over, often through intermediaries like credit card companies, to the store owner. But the whole purpose of Bitcoin was to be able to operate without any central bank or government. So, how can we make sure one Bitcoin isn’t spent more than once by the same owner? Blockchain is the technology that was invented to solve that problem. The way it is done, is by creating a secure register or ledger that keeps track of all transactions, and of which copies are distributed over a peer-to-peer network.

Blockchain can be described as a distributed ledger technology (DLT) that consists of a distributed data structure and algorithms, which create a decentralized ledger or registry of transactions, which is both permanent / immutable, and secure.

Instead of keeping one central register or ledger, Blockchain consists of a decentralized network of volunteer-run nodes, each of which keep an identical copy of the register. (The idea was that, to work with bitcoins, you need a bitcoin wallet, and every owner of a wallet should have a copy of the register). Each transaction that is registered gets a timestamp, and the network uses algorithms that ‘vote’ on the order in which transactions occur, and ensures that each transaction is unique.

Blockchain is secure and permanent / immutable

“Once a majority of nodes reaches consensus that all transactions in the recent past are unique (that is, not double spent), they are cryptographically sealed into a block. Each new block is linked to previously sealed blocks to create a chain of accepted history, thereby preserving a verified record of every spend.” (ZDNet). This ‘cryptographic sealing’ uses hash functions and digital signatures that work in one way only. Let’s take an example: on 4 August 2017, at 8:15:0000 AM UCT, wallet X transfers 1 bitcoin to wallet Y. Just as is the case with an online money transfer, this information is structured in a specific way. To that set of data, a one-way encryption is applied, that is irreversible. The result of the encryption is a unique string, let’s say, fictitiously, W(#MD31NAP^FV12. It is impossible to read from that string who paid what to whom. But if X claims he paid Y 1 bitcoin on 4 August 2017, at 8:15:0000 AM UCT, to Y, then the ‘key’ will have to be W(#MD31NAP^FV12. So, if that key is found in the ledger matching that timestamp, it is irrefutable proof that indeed that transaction occurred in that way. If X claims he paid 2 bitcoins, then the key would be different.

Blockchain uses ‘consensus algorithms’ to make sure each transaction is unique, which is needed in case of conflicting data. Because of the algorithms it uses, Blockchain comes as close to being unhackable as currently is possible. And while there have been instances where Bitcoin was hacked, Blockchain itself, i.e. the underlying technology, has not. Still, the consensus mechanism has one inherent risk, which has been called the 51%-problem. The nodes in the network vote by majority. If a hacker would succeed in taking over 51% of the nodes in the network, then he could start manipulating the votes to change records, i.e. replace them by modified ones. It would still be a hard thing to accomplish, extra security mechanisms have been built in. Which leads us to the next item.

Blockchain is permanent and immutable: each block of data in the Blockchain is time-stamped, and can only be added to the chain after the time stamp is applied and verified by the distributed computers across the chain. The practical effect of this is that a block of data can never be changed retrospectively, as all subsequent records would have to be modified as well.

Blockchain has many advantages: its decentralization makes it independent and secure. Because the whole process is managed by algorithms and no human interventions are necessary, the transaction fees are lower, and transactions themselves can be conducted more quickly.

In short, Blockchain technology has the potential to disrupt several markets, and lawyers will have to be prepared for that. There already are legal applications for the technology, as well. We will have a look at all of that, in a follow-up article.