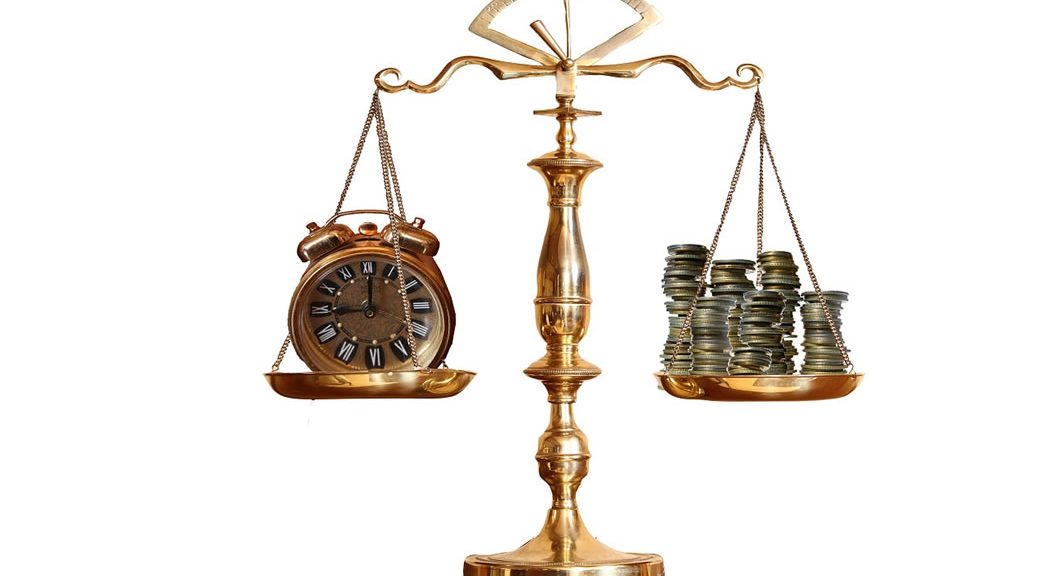 The market of legal services is experiencing unprecedented and profound changes. In recent years, we’ve seen the rise of alternative legal service providers (ALSPs), and a rapid increase in the use of Artificial Intelligence. We now even have legal chatbots and robot lawyers, and some of them are offering free legal services. The legal consumers are embracing these changes: in a recent survey in the UK, seven out of ten respondents would prefer to use a robot lawyer to a human one! This should not come as a surprise, and the culprit can easily be found: Billable hours are one of the main reasons legal consumers are reluctant to consult a lawyer.

In the past, we have written about the death of the billable hour. With the current evolutions in the legal market, that demise is more imminent than before. And there are plenty of good reasons to kill it off, and to start focusing on Alternative Fee Arrangements (AFAs).

There are different types of Alternative Fee Arrangements. In the article on the death of the billable hour, we payed attention to:

From the point of view of the legal consumer, billable hours undoubtedly offer a lousy consumer experience. First, there is a fundamental double uncertainty: the client does not know in advance how much it will cost to address his or her legal issue, and if litigation is involved does not know what the end result will be. So the legal consumer is expected to commit to paying an undefined amount of money for an unknown result.

There also is the factor that being charged by the hour is always perceived as expensive. And the fact that the client is being charged for everything, including communications does not really make sense. Imagine you have a computer or car problem, have it fixed, and when you receive the bill, you are also charged for phone calls and consultations, on top of the actual repairs.

For lawyers, too, billable hours have negative side-effects that affect the overall productivity of a law practice. As you constantly have to keep track of everything you do, it necessitates a lot of extra administration. A survey published a year ago revealed that only 29 % of the time a lawyer spends working is billable, and that the rest was mainly administration, as well as some time spent on acquiring new cases. Add to that, as mentioned above, that the fact that clients are being charged for communications can easily become an obstacle for clear and essential communications.

Recent progress in the fields of Artificial Intelligence and process automation further illustrates that charging by the hour becomes less and less meaningful. How much time are you going to charge, e.g., for a contract that is compiled or reviewed by an AI system in seconds? Or what about eDiscovery, where computers can scan thousands of documents in minutes for relevant information, where it would take days to do the same manually? 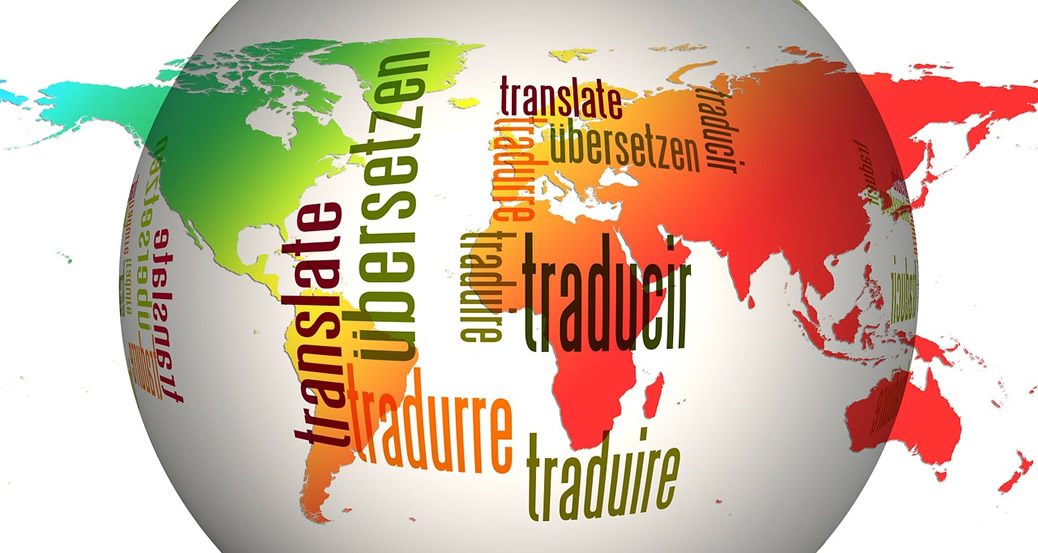 As a lawyer, and especially as a lawyer within the EU, you often need to work with documents in more than one language. Fortunately, there are online translation services available that can give you an almost instant translation, and several of those are free. But are they any good when it comes to legal texts? In this article, we’ll have a closer look at the most popular free and instant online translation services.

So, who offers what?

Google Translate: translate.google.com/
Google Translate is completely free. It can translate texts between 103 different languages, which is far more than any of the other services. It also offers alternative translations. It allows you to translate entire documents, as well as web pages.

Bing: www.bing.com/translator/
The Bing Translator is free, but limited to texts of maximum 5000 characters at a time. (If your texts are larger, you’ll have to split them up). At present, it can translate between 65 different languages, including Klingon. (Though I doubt that, as a lawyer, you’ll ever need that one). The Bing Translator does not allow to submit entire documents, but it is possible to use a URL.
Also worth noting is that you probably have direct access to the Bing Translator from within Microsoft Word. If you are using Office 365, then the option to select a text, right-click on it, and have it translated is directly available in Word.

DeepL: www.deepl.com/translator
DeepL stands for Deep Learning. It is a German translation service, made by the people who created Linguee. DeepL offers a free service as well as a subscription service, where you pay a monthly fee, and are allowed up to 1 million characters per month. There is a limit to the free service, but, at present, it is not clear what that limit is. DeepL can translate only between seven languages. It does offer the option to upload and translate documents.

Paralink: translation2.paralink.com/
The Paralink translator is free, and in theory there is no limit to the amount of text you can translate. Paralink offers translations between 55 different languages, but does not do all of them itself: it works with translation pairs it developed itself. If your needs do not match one of the available pairs, your text is submitted automatically to Google Translate and/or Bing. Texts between, e.g., Dutch and English are not done by Paralink itself.

SDL: www.freetranslation.com/
The SDL translator usually is offered in a free version, as well as a paid version. At present, however, the free version is not available.

WorldLingo: www.worldlingo.com/products_services/worldlingo_translator.html
WordLingo offers translations between 15 languages, and is limited to texts of 500 words per submission.

So, are they any good, and how do they compare to each other? We ran some practical tests. These were not meant as a scientific experiment, but just as a field test where we took some legal texts, and had them translated from English to Dutch and vice versa. We also did some back and forth test, where you submit a text in one language to be translated in another, and then have that result translated back to the original language.

(There are some humorous but unconfirmed stories of the early days of machine translations. In a first example “the spirit is willing but the flesh is weak” came back as “the wine was alright, but the meat had gone off”. In another example “out of sight, out of mind” came back as “invisible insanity.”)

The first observation is that none of these services offer the same quality as a human translator does. The translations by the best services offer texts that are understandable / readable but that still contain multiple grammar and style errors, and therefore still need human revision.

In the tests we ran, DeepL ended as the best service. Their texts needed the least interventions, and score best on grammar and style. They are followed by Google Translate and Bing in a shared second position. All three did well in the one way translations, as well as in the back and forth. (Google Translate offers alternative translations, and typically, one of those will have a correct translation if the suggested translation is not accurate). The services that rely on the Paralink engine came in fourth position, but needed more corrections. The translations of legal texts by Wordlingo and Reverso were useless.

Some other considerations: with translations, context is important. Typically, translations of paragraphs are more accurate than translations of sentences. And often specific terminology (if it is recognized) is translated more correctly. Take, e.g., the terminology used in Dutch for the GDPR: it is quite specific, and therefore more easily identified. As a result, corrections were minimal and the translations from Dutch to English in DeepL were very good. Also, if texts are officially available in several languages, as is the case for many EU texts, then the translations tend to be more reliable.

In conclusion: the top four free online translation services can create texts that are understandable but that still need human corrections. But we do have reached a stage where using these services can already save a considerable amount of time. It is faster to use the big 3 and revise the translations than to start from scratch. In our experience, revising texts that were translated with Bing or Google, is 30 % faster than doing it manually. With DeepL, translations took on average only half of the time one would need to do everything manually.