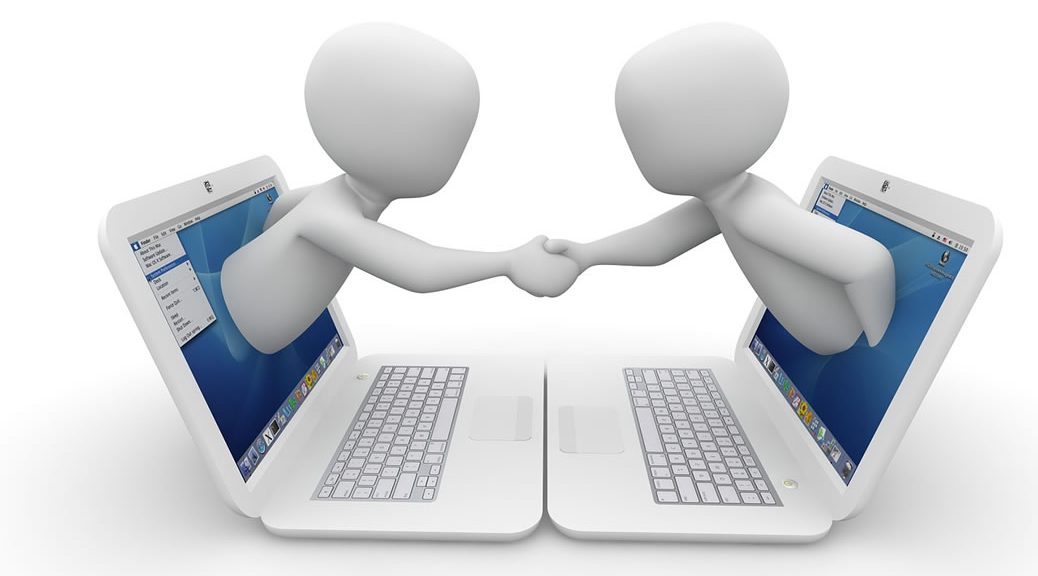 No, this is not the first line of a joke about three robots that walked into a bar. It refers to three items that were in the news recently. We already were familiar with chatbots and robot lawyers. Now the Order of Flemish Bar Associations have launched their own chatbot; San Francisco is running a pilot project with a robot district attorney; and Estonia plans a robot judge to handle small damages claims. Let’s have a closer look at each.

On 10 April 2019, the ‘Orde van Vlaamse Balies’ announced the launch of its new chatbot, called Victor. The initiative was taken by some bar associations, and the chatbot is meant to facilitate access to legal assistance. It does this in two ways. On the one hand, like its British counterpart Billybot, Victor helps you find a lawyer. He asks some questions to determine what area of practice your legal issue relates to. He then suggests some nearby specialist lawyers, based on the topic and the region you live in.

But Victor does more than that. The chatbot can also check whether you are eligible for a pro bono lawyer or for other types of legal assistance like reduced fees. He will ask the relevant questions, and if you are eligible, he will let you know what documents are required. If you have further questions he can’t answer, Victor will give you the contact details of the bar association that can provide you with additional answers.

Victor can be found at www.advocaat.be, as well as on the sites of the bar associations that were involved in its development: www.baliewestvlaanderen.be, www.balieprovincieantwerpen.be, and www.balielimburg.be. Victor is only available in Dutch.

About a year ago, in May 2018, the office of the District Attorney in San Francisco decided to launch a pilot project to clear convictions using algorithmic justice. Let’s give some background information first. In November 2016, recreational use of marijuana was legalized in California. For decades before the legalization of marijuana, thousands of people had received convictions for marijuana use. And now that it had become legal, the idea was to clear those preexisting convictions, and to use an algorithm to determine which cases were eligible for record clearance. As such, the algorithm is a triage algorithm. Once it determines a case is eligible, it automatically fills out the required forms. The San Francisco District Attorney then files the motion with the court.

Since the pilot project started, it has reviewed 43 years of eligible convictions. This has led to 3 038 marijuana misdemeanors being dismissed and sealed, and to recalling and re-sentencing up to 4 940 other felony marijuana convictions.

Given the success of the project, the plan is now to expand it, to eventually clear around 250 000 convictions.

The Robot Judge in Estonia

Finally, inspired by the success of the DoNotPay chatbot that offers free legal assistance in 1 000 legal areas, the Estonian government decided some weeks ago to create its own robot judge. The robot judge is meant to adjudicate small claims disputes of less than €7 000. Officials hope that the system would help clear a backlog of cases for judges and court clerks. At present the project is still in the earliest stages, but a pilot project that deals with contract disputes is scheduled for launch later this year. Parties are expected to upload the relevant information and documents, which the system will then analyze and come to a verdict. Parties will be given the option to appeal to a human judge. AI systems have been used before to assist in the triage of cases and to assist judges in their decision-making process. An autonomous robot judge, however, is a first.

So, we now have online courts, robot lawyers, prosecutors and judges. The idea that we might one day have cases handled without intervention of human lawyers suddenly has become a lot more real.