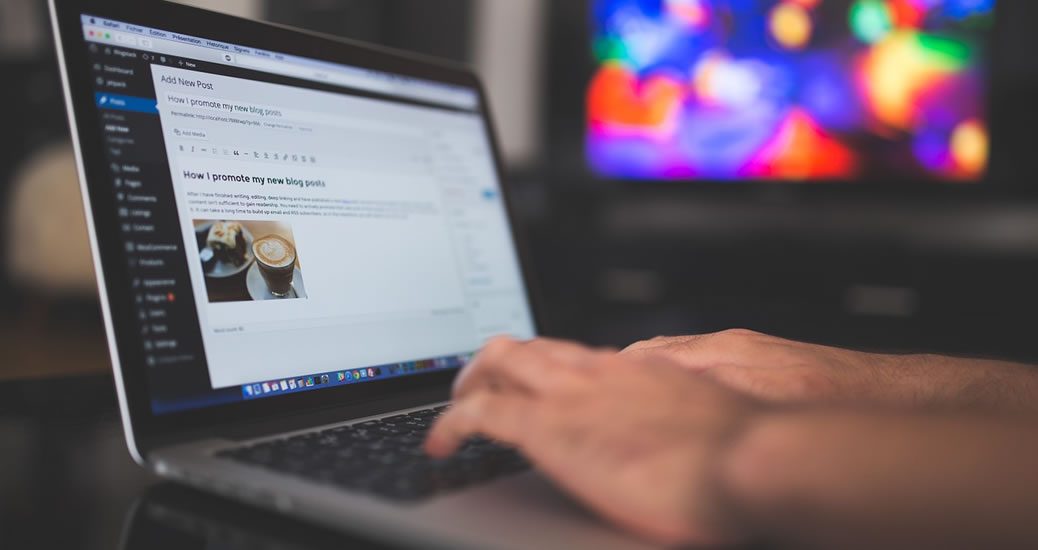 Lawyers produce documents, lots of documents. They write letters, warnings and exhortations, briefs, reports, contracts, etc. So, it shouldn’t come as a surprise that one of the first areas where law firm automation started was document assembly (also called document automation or document generation). In fact, lawyers have successfully been using document assembly for over three decades.

Document assembly is one of the four pillars of law firm management that can be automated to a large extent without the need for AI. The others are customer relation management(CRM) or contact management; the combination of billing, invoicing, and collections; as well as managing tasks and deadlines.

The principle behind document assembly is simple. You take frequently used documents, and create a template for them, that can then be used to create new documents by automatically adding the relevant data. It’s a standard feature in word processors. By using macros or elements built into the firm management software, or a combination of both, it is possible to integrate more advanced features like check lists (for which items to include), optional clauses, rules and calculations, etc.

There are many benefits to using document assembly. The most important one is that it improves productivity and efficiency. Typically, document assembly is a part of practice management software, which has access to the relevant data that have to be merged into the template. Creating a new document (or the basis for a new document) therefore takes a fraction of the time it would take to do the same thing manually. It also leads to less errors in the text than would be the case with manual input. And another way that document assembly increases productivity and efficiency is that, once the process is fine-tuned, it can easily be done by newly hired or junior staff, with minimal training.

Document assembly also helps increase revenue in other ways. By using commercially available professional templates for legal documents (or by swapping templates with other lawyers), you can widen the range of services that you offer. You could even use a client portal (like CICERO Web View) where you give your clients access to these templates. They have to fill out an online form to provide the necessary information that the system doesn’t have yet, and then they can create the new documents by themselves. You could also put some commonly used simple templates and forms online as a free service to attract new clients.

With the growing demand for Alternative Fee Arrangements (AFA), document assembly also offers a better way of controlling costs that benefits both you and your clients. With automatically assembled documents you can charge a fixed fee per document, rather than charging the client by the hour or minute. That way, both parties know exactly what they’re getting in advance.

As was illustrated above, it is possible the further improve productivity by using your standard documents in combination with online forms to capture the relevant data. If your client enters the data online, it saves you the trouble of having to do so. And don’t forget that document assembly can also be used to compose emails. By creating a set of standard templates for emails, you can further increase productivity.

Artificial Intelligence is already taking document assembly to new levels. There already is the example of an Artificial Intelligence system (Kira) that scanned documents to then extract the relevant data by itself that had to be merged into a (Hotdocs) template, generating a legal document all by itself. In other words, nobody had to look for or enter the relevant data as the Machine Learning algorithms were able to do it.

Machine Learning algorithms have also successfully discovered certain rules that are being used to combine or omit certain clauses in legal documents. And there are Artificial Intelligence solutions available that will review legal documents and point out certain problem they may have. They do it faster and generally more accurately than their human counterparts do.

Experts expect Artificial Intelligence to further disrupt how document assembly is being used. They predict that it will evolve in a way where a different approach will be needed, where more is automated, and more is tested and validated.