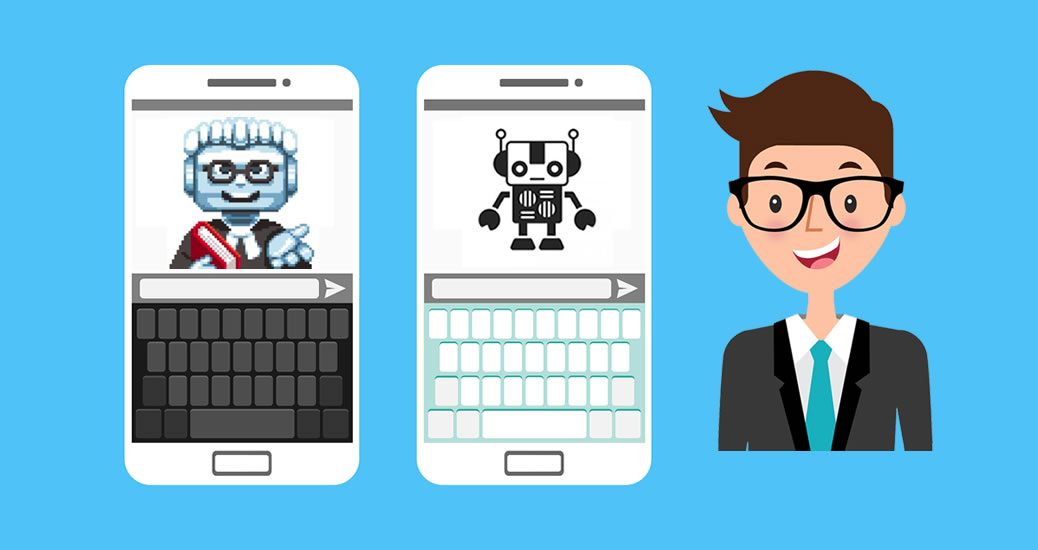 It has been two years since we published our article with an overview of legal bots. Since then, a lot has happened, and on several occasions legal bots made headlines: We have dedicated articles, e.g., to legal bots beating lawyers at specific tasks, and to the rise of robot clerks, prosecutors and judges. Overall, we have witnessed an unprecedented proliferation of digital assistants who are transforming public service and legal service delivery. We now have bots who offer services for legal consumers, as well as for the various legal professions: lawyers, prosecutors, judges, notaries, and paralegals.

By now, there are so many different legal bots that it is no longer possible to mention all of them within the scope of one blog article. In fact, it would probably be possible to dedicate entire articles to each individual bot. So, we will have a look at how the ones we discussed two years ago are doing, what new players have followed their examples, and at some of the more interesting recent arrivals on the scene.

Back in July 2017, DoNotPay already was the most impressive legal bot. What started as a simple bot to appeal traffic tickets, evolved into a system that assists legal consumers in the UK, the US, and Canada, on a wide range of topics, including seeking asylum, claiming damages from airlines, filing harassment claims at work, etc. Since then it has increased the services it offers, and now also assists, e.g., with divorces. More importantly, DoNotPay has become a platform that can assist you in creating your own legal bots. Early July 2019, Joshua Browder announced DoNotPay had raised 4.6 million USD in seed funding. So, we can expect it to continue being an important player in the market.

Lawdroid started off as an intelligent legal chatbot that assisted entrepreneurs in the US in incorporating their business. Soon after, Lawdroid became a platform to create bots, as it began to create legal chatbots on behalf of lawyers. Since then, it has further expanded its services, and, e.g., now also offers its own divorce bot, called Larissa.

The examples of DoNotPay and Lawdroid were followed by others who now, too, are offering a platform to create legal bots. Worth mentioning are Josef and Automio, and even Facebook. Any lawyer can create a legal chatbot on Facebook Messenger. Getting started is as easy as buying and customizing commercial templates that are available from as little as 50 USD.

Billybot was the first legal clerk that assisted people in finding a lawyer near them to assist them. Its example was widely followed. In a previous article, we mentioned Victor, the clerk the Flemish Order of Bar Associations has created.

In the last 2 years, Lawbot in the UK first changed its name to Elixirr and then to CaseCrunch. They expanded the range of bots they have been offering, as well as the countries in which those bots are available. They made headlines when their Case Cruncher Alpha competed with over 100 lawyers in predicting the outcomes of cases and won. Similarly, LawGeex was better at evaluating Non-Disclosure Agreements than its human counterparts. By now, there are more and more bots available that try and predict the outcomes of cases. One of them that focuses on issues relating to landlord-tenant disputes, e.g., is Procezeus.

Lawbot probably also was the first to offer a divorce bot. That example, too, got many followers. We already mentioned that both Lawdroid and DoNotPay now also offer divorce bots. Two other ones worth mentioning are the divorce bot on Reddit, and Hello Divorce by Erin Levine, which streamlines and automates the process of divorces in California to the point that in most cases no intervention from lawyers is needed.

Below follows a random selection of other bots that were discussed in the literature.

Also worth mentioning is that several bar associations are considering officially recognizing / approving certain bots that offer legal services. That way, legal consumers can have some reassurance that the advice they are getting is trustworthy.