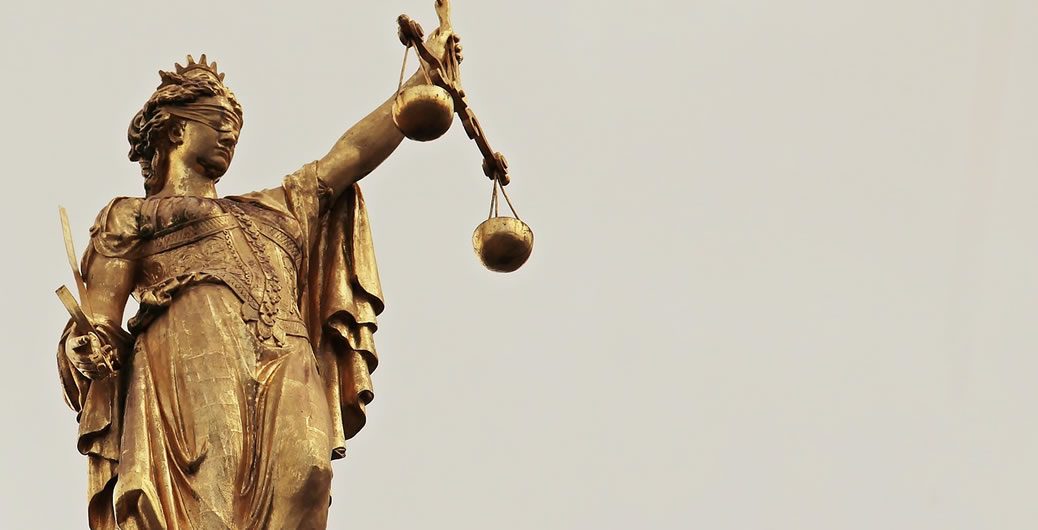 In October 2017, we published an article on how legal Artificial Intelligence systems had turned out to be as biased as we are. One of the cases that had made headlines was the COMPAS system, which is risk assessment software that is used to predict the likelihood of somebody being repeat offender. It turned out the system had a double racial bias, one in favour of white defendants, and one against black defendants.

To this day, the problems persist. By now, other cases have come to light. Similar to the problems with the COMPAS system, e.g., algorithms used in Kentucky for cash bail applications consistently preferred white defendants. The situation is similar in the UK, where a committee concluded that bias and inaccuracy render artificial intelligence (AI) algorithmic criminal justice tools unsuitable for assessing risk when making decisions on whether to imprison people or release them. Algorithmic bias was also discovered in systems to rank teachers, and for natural language processing. In the latter, there was a racial bias with regard to hate speech, as well as a gender bias in general.

To research and address the problems with Artificial Intelligence, the ‘AI Now Institute’ was created.  Bias is one of the four areas they specifically focus on. They found that bias may exist in all sorts of services and products. A key challenge we face in addressing the problems is that “crucial stakeholders, including the companies that develop and apply machine learning systems and government regulators, show little interest in monitoring and limiting algorithmic bias. Financial and technology companies use all sorts of mathematical models and aren’t transparent about how they operate.”

So, what is algorithmic bias? The Wikipedia defines it as “systematic and repeatable errors in a computer system that create unfair outcomes, such as privileging one arbitrary group of users over others. Bias can emerge due to many factors, including but not limited to the design of the algorithm or the unintended or unanticipated use or decisions relating to the way data is coded, collected, selected or used to train the algorithm.”

The AI Now Institute clarifies that artificial intelligence systems learn from data sets, and that those data sets reflect the social, historical and political conditions in which they were created. As such, they reflect existing biases.